Students from PQA Wolverhampton entered 2 films into the PQA Secret
Santa Film Competition with one winning and the other highly commended.
The morning academy film “In My Heart Again’ told the story of 2 young
people who become best friends but are separated before being brought
back together in their teens, running through the film was a prop that had been sent to the academy by another Principal which was used as an icon of their friendship. 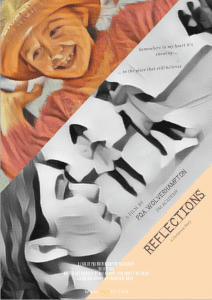 The judges picked this as one of the winning entries for the competition, it
featured students from all 3 of the age groups both on-screen and behind
the camera. 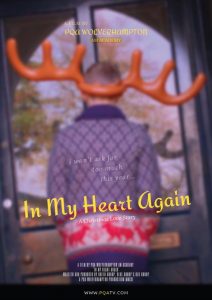 ‘Reflections’ by the afternoon academy featured a gift given to a young girl
which she puts away as she grows but in due course gives to her own child
bringing the story full circle; Again all students from 6 to 18 years were
involved in the production over just a few weeks.

“We decided in September that on the back of a series of lockdowns we
would focus on film in the academy for the first 12 months so it is brilliant
that we have had success so quickly”, said Jacob (Film and TV teacher).
“We have a great team in place now and it shows in the quality of the films
produced, we cannot wait to see these on the big screen at one of our
National PQA Film Festivals and at our special PQA day at the prestigious
Birmingham Film Festival”.

Principal Julian said “We want to make film exciting and achievable for
young people and these competitions are part of that. The nature of film is
that everything can take ages, by having tight timescales it means that we
have to get it done quickly keeping the interest levels up. As an added 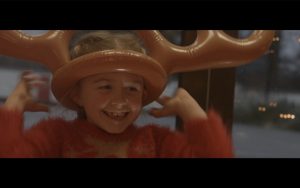 bonus this also means that we shoot more and therefore include more
students on screen”.

Academy students are now moving onto another competition early in 2022

with high hopes of further success. 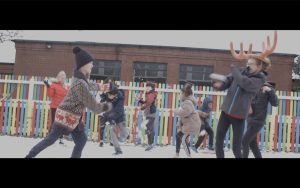 PQA, which was started by actress Pauline Quirke and her producer
husband Steve Sheen in 2007, is a weekend performing arts Academy
providing tuition for children and young people from 4-18 years. Students
spend three hours rotating through hour-long sessions in Comedy & Drama,
Musical Theatre and Film & TV. There are more than 170 Academies
nationwide. 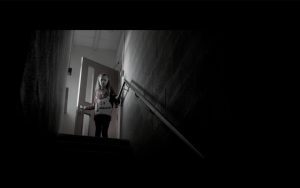 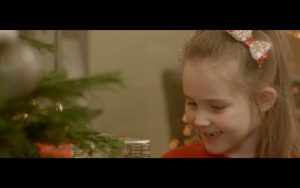 About PQA: PQA is a weekend performing arts Academy providing tuition
for children and young people from 4-18 years. Students spend three hours
with us rotating through hour-long sessions in Comedy & Drama, Musical
Theatre and Film & Television. Students are split into groups according to
their age and are taught by specialist teachers. PQA was started by actress
Pauline Quirke and her producer husband Steve Sheen in 2007 with an
Academy in their local town Beaconsfield. This proved to be a very
successful venture and led to further openings over the years now totaling
just over 170 Academies nationwide