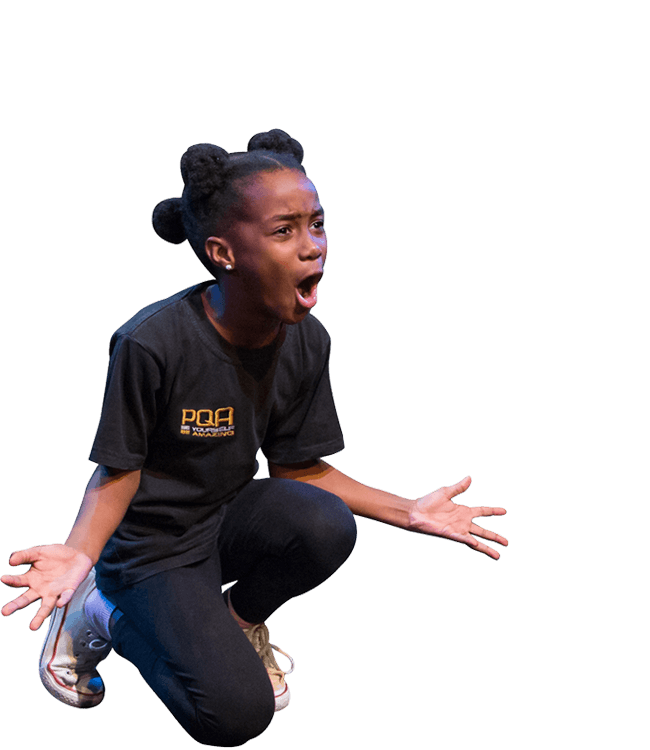 Step Into Your Spotlight 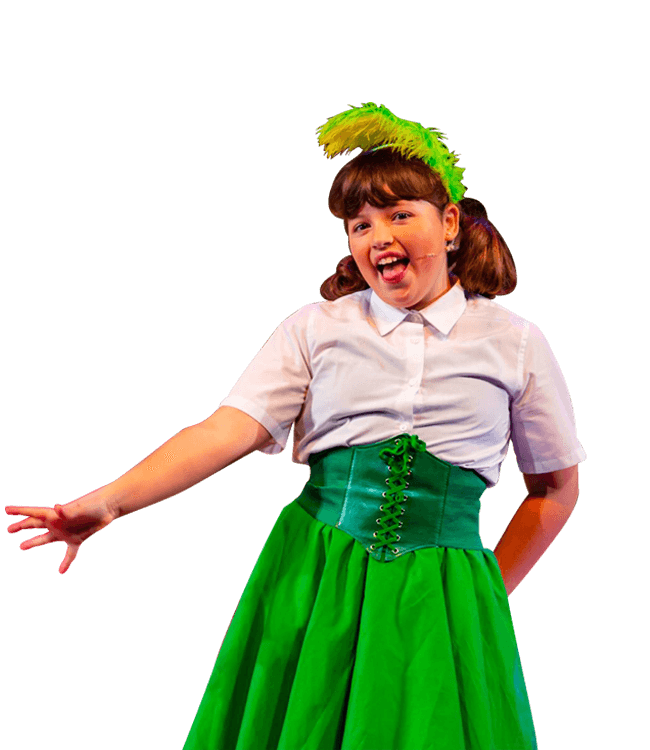 Step onto  The Stage 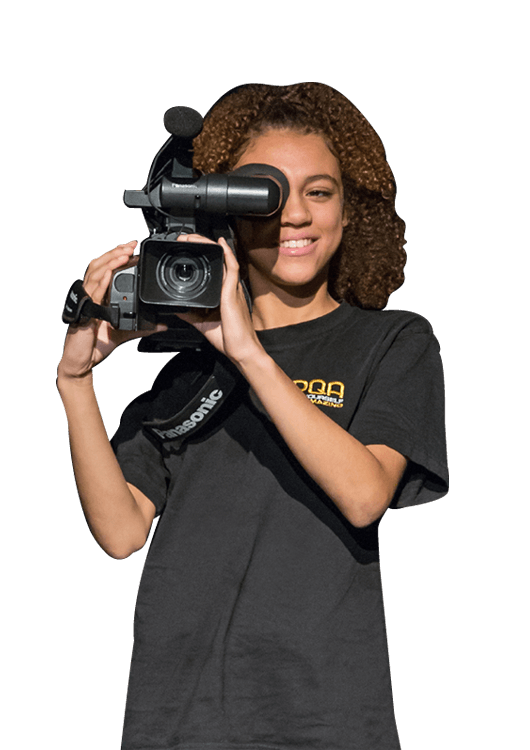 Step Into  The Screen

Request a free taster session at your local academy

PQA is a weekend performing arts Academy providing tuition for children and young people from 4-18 years. Students spend three hours with us, rotating through hour-long sessions in Comedy & Drama, Musical Theatre and Film & Television. Students are split into groups according to their age and are taught by specialist expert teachers.

Musical Theatre classes combine singing, dance and acting. We teach our students a range of…

A few words from Pauline

Pauline discovered acting at the age of 9 when a couple of after-school clubs were formed by local teachers. One was Country Dancing, the other was a Drama club. Not fancying Country Dancing, Pauline joined the Drama Club and has not stopped entertaining the nation since.

Imagine the thrill and buzz from performing on stage at a top West End theatre. Our students don't need to imagine – we give them the chance to do just…

Your very own movie screened at your local cinema! Each Academy organises a hugely exciting red carpet premiere at their local cinema, where you will get to watch your Film…

Our masterclasses are run by industry professionals, often between their work on well-known TV programmes, Hollywood movies, West End shows and music videos.

PQA believe in inspiring and rewarding our students, so for those students who want to, we cover the cost for group exams through Trinity College London at no additional charge…

In the event of a national and/or localised lockdowns, bad weather, pandemics or a lack of venue availability etc, Academies will be run virtually as PQA Live. PQA Live will…

Our Academies offer at least two performance opportunities a year which can be attended by family and friends.

A Christmas Carol at Scarborough’s...

Red Carpet to watch their films at...