Home | The Poppets Go Down The Rabbit Hole! 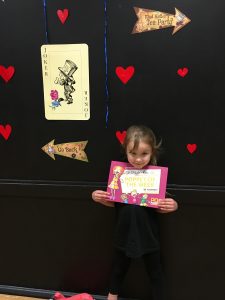 On Saturday 29th January at PQA Plymouth, our Poppets went down the rabbit hole and into an exciting adventure through wonderland! Our Poppets began the session by learning the story of Alice in Wonderland and recreating the characters movements. We then moved around the space using leading body parts to further enhance physical characterisation. The Queen of Hearts strolled around the room being led by her nose showing her superiority and The White Rabbit hurried around the room led by his head to show that he was late for a very important date! As a whole group, our Poppets then explored the different shapes from Alice in Wonderland that they could create. They recreated the shape of a Pocket Watch, The White Rabbit, The Queen of Hearts Crown and many more.

Later in the session, we had the chance to act out going down the rabbit whole, attending the Mad Hatters Tea Party, eating the Queen of Hearts famous tarts and meeting some of the wonderful characters from the story along the way. Our Poppets did so well with this and really allowed their imagination to come alive. In small groups our brave Poppets even acted out some short scenes from the story to their Poppet Peers! To end the session our Poppets learned the famous ‘A very unhappy birthday to you’ song and impressively performed it to their Teachers.

Poppets Teacher Emma said “It was an absolute pleasure to go on such a fun adventure with our Poppets again this week, they really are growing in confidence and applying this when exploring different acting techniques and games. I was especially impressed with their show back of their short scenes from Alice in Wonderland and so proud to see the way they applied characterisation to their voices and movements! We learned some great new techniques this week and most importantly… We had so much FUN!”

We are really looking forward to our special ‘SING’ inspired session on Saturday 12th Feb! 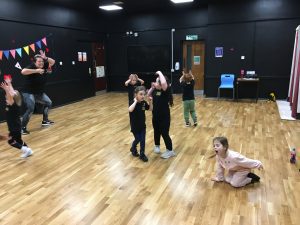 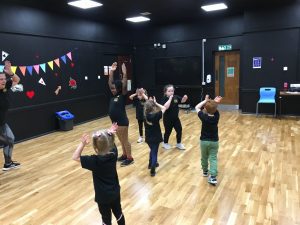 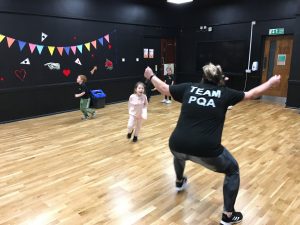 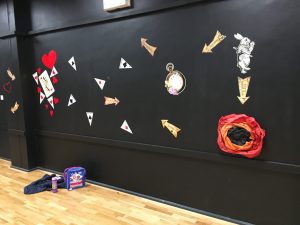 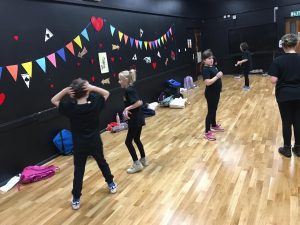 On Saturday 15th January at PQA Plymouth, our Poppets went on an exciting Jungle Safari…