with ITV X-Factor stars G4, in the G4: Christmas tour

Students from Pauline Quirke Academy of Performing Arts (PQA) Hull and Beverley were invited to perform with the multi-platinum selling vocal quartet G4 at Hull City Hall on Saturday 14th December, and enjoyed every minute of their special opportunity.

The ITV X-Factor stars were singing there as part of their G4: Christmas Tour which visits more than 20 beautiful cathedrals around the country this November and December.

The PQA students joined G4 for festive numbers including: O Holy Night, Silent Night and Walking in the Air. Students also performed two of their own songs, Sleigh Ride and Have Yourself A Merry Little Christmas.

James Aconley, Principal at PQA Hull and PQA Beverley, said “It was a lovely festive evening, and the students thoroughly enjoyed their performance. The G4 singers had some lovely things to say about our students, and I really believe we saw some stars of the future amongst our students on that stage!”.

For more information about PQA Hull and PQA Beverley, contact James Aconley on 07753 179070. 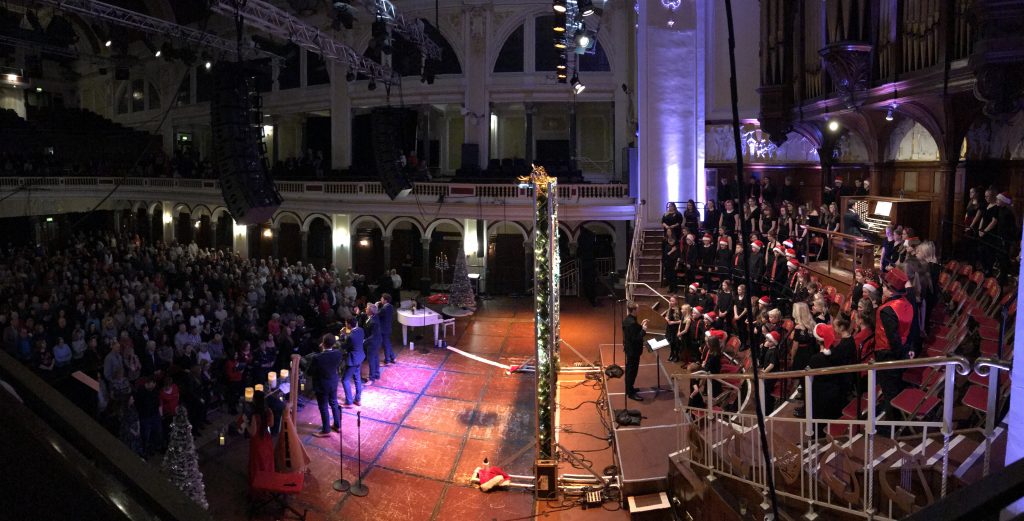 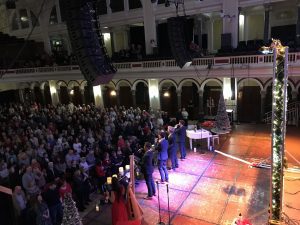 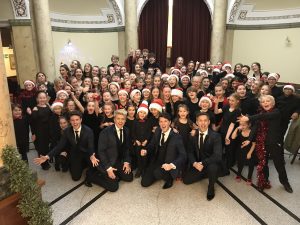 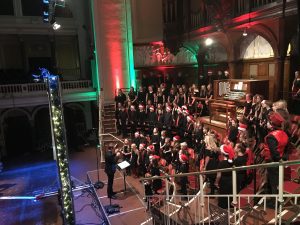 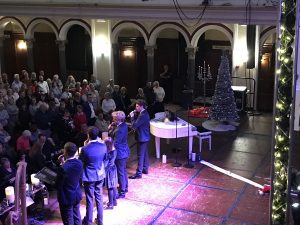