Students from Pauline Quirke Academy Wolverhampton are about to begin their preparation for another round of Shakespeare Awards with the prestigious RADA Performing Art college.

Arranged by Principal Julian the awards require students to learn and prepare a combination of speeches and sonnets from a set list provided by RADA (Royal Academy of Dramatic Art) in London. The students will perform their pieces to assessors from RADA who will work with them to explore the text and performance skills demonstrated.

Principal Julian said “These awards are a fabulous way for students to stretch themselves and explore texts with examiners from RADA. We have a great working relationship with them and so they will send examiners up to Wolverhampton rather than us having to go to London. We have entered over 100 students at all levels over 5 years and have an excellent success rate.”

The students are expected to learn the pieces at home before working with teachers to improve them during PQA sessions on Saturdays with the awards assessors attending the academy for a full day later in February.

“The students have just completed a monologue competition run nationally by PQA which is a perfect grounding for these pieces.” Said Hannah, Drama teacher for the academy. “With students making films, preparing their next West End Show and so much more it is a challenge to fit it all in but we always do.” 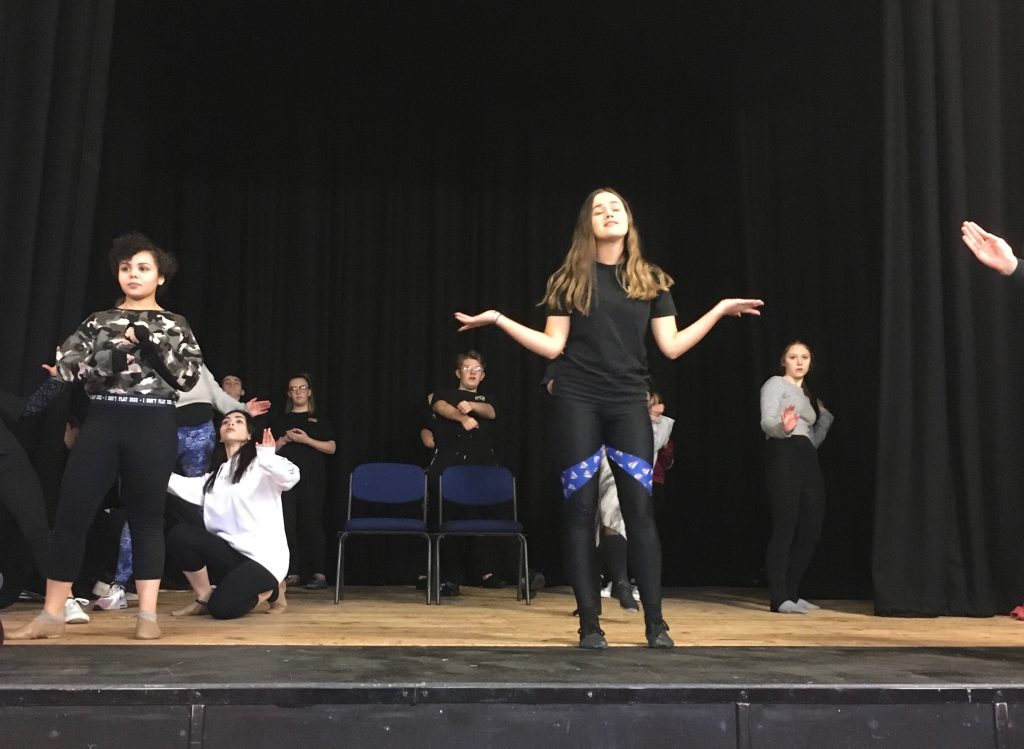 PQA Wolverhampton welcomed the fantastic Kia Pegg to the academy on Saturday. Having met her…