PQA Uxbridge has made it into the Official Selection of films for PQA’s annual Film Festival. Green Group AM’s, ‘Big Screen Classics’ version of the iconic scene from Grease where Sandy and Danny are reunited,  has been nominated to be shown at the event at The British Film Institute on London’s Southbank. We are so proud of you Green Group and we can’t wait to see your hard work and talent on the big screen this October! 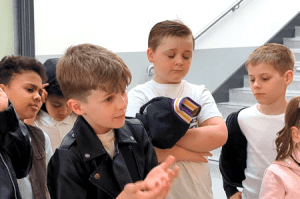 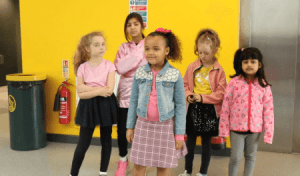 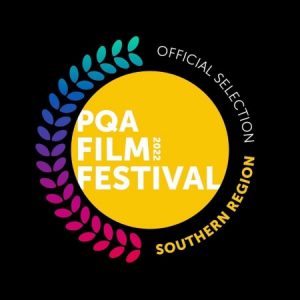 Other news from Uxbridge

Uxbridge Academies were thrilled to be performing High School Musical Junior at The Beck Theatre.…