As PQA Torbay took to the stage of Her Majesty’s Theatre to perform Troubles A Brewin’, the audience was filled with proud family and friends. Mum of seven-year-old student, Samuel, shares with us why the experience was so special.

It’s not very often you can say that your child has been given the opportunity to perform on a West End stage. So, when my son Samuel aged 7 was told he would be performing Troubles a Brewin’ at Her Majesty’s Theatre London (the home of Phantom of the Opera), it was safe to say that we were absolutely over the moon.

As the big show drew closer, Samuel became more and more excited and was constantly  rehearsing his dance moves and stage entrances and exits daily.  In the lead up to the performance, PQA Torbay was an Academy filled with excited children and teachers spending their Saturday’s doing what they loved.

After months of rehearsals and final preparations the big day was here. Samuel was up super early and raring to go.  When we approached the theatre, Samuel looked up to me and said “Mummy this is Awesome”

Sat in the audience looking around at the beautiful theatre I couldn’t help but feel nervous for my boy, but I really didn’t need to be, as soon as he stepped onto the stage his face lit up and he performed the whole of the show with the biggest smile I have ever seen.

When Samuel came through the stage door he ran into my arms and said, “Mummy I want to do it all again.”

PQA Torbay students were all amazing, as every child shone and made the characters their own. The reaction from the audience said it all, the loudest claps, loudest cheers I have ever heard as well as a standing ovation.

I cannot thank PQA Torbay enough for the amazing opportunities that Samuel has had over the past 2 years that he has been there for.

I truly am one proud mum.

PQA Torbay runs at South Devon College every Saturday from 09.45-13.00. To book a free taster session or find out more about the Academy, please contact Principal Victoria. 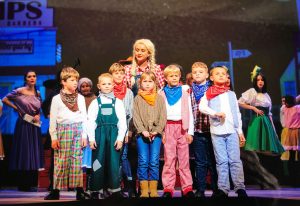 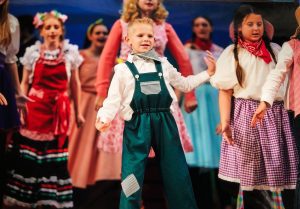 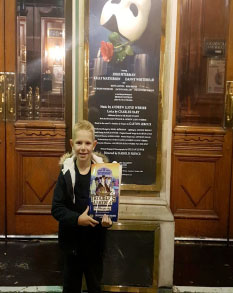