We are thrilled to announce that the talented Green Group Filmmakers of our AM academy have had their film ‘Leaf Me Alone’ accepted into the Swindon Film Festival this April!

The film will now be screened during the 3 day festival alongside films from all over the world. Well done Green Group!!! 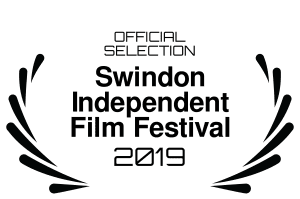 Other news from Thanet

In the stunning Dutch Garden of Northbourne Park, Betteshanger, PQA Thanet students gave their all…