Throughout July and August, students from PQA Scarborough took part in exciting virtual classes with their local teachers in a new platform ‘PQA Live’.

As well as fantastic projects in Comedy & Drama and Musical Theatre, the students also created some amazing films in Film & TV, using footage captured virtually during sessions themselves, as well as footage shot by students and their families in their very own homes.
The films were screened on PQATV’s YouTube channel with an Awards Ceremony on Facebook Live with Principal James and Film & TV Teacher Vic.

The films can be viewed here: https://www.youtube.com/playlist?list=PLf2-UpChWx7e95_isBycfSAS_DDoBBwum

Congratulations to all of the students involved! 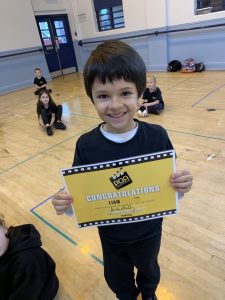 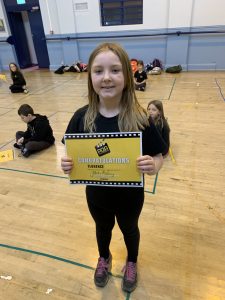 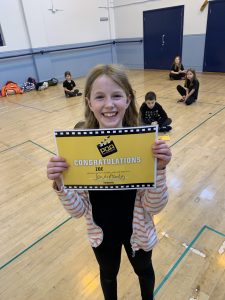 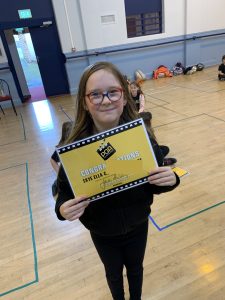 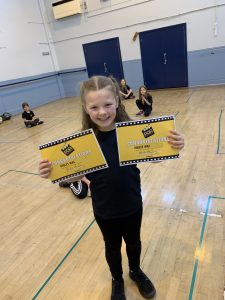 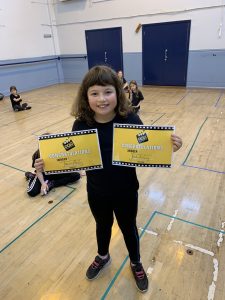 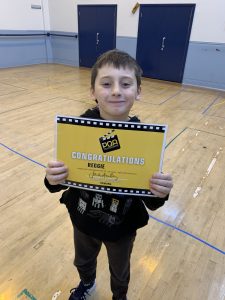 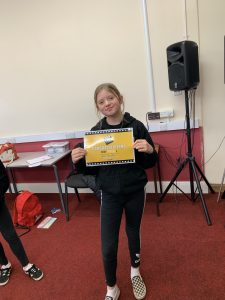 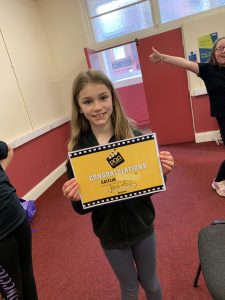 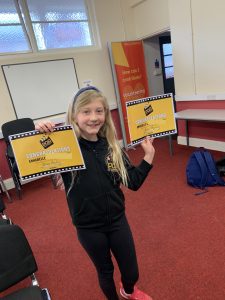 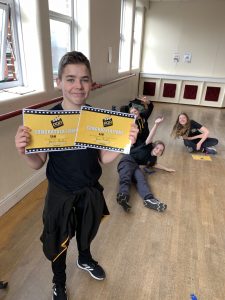 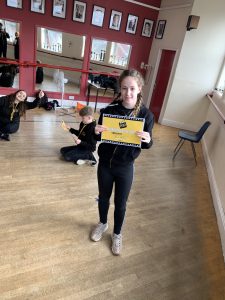 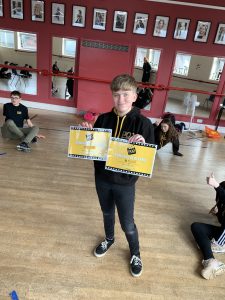 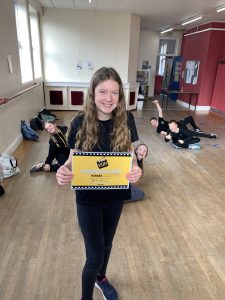 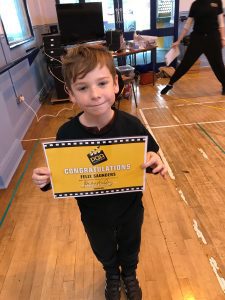 Other news from Scarborough

PQA SCARBOROUGH SUMMER SCHOOL- Join us this summer for LITTLE MERMAID JR – SHOW IN A WEEK!

On Sunday 22nd November, the students from PQA Scarborough were paid a surprise visit by…