Students from PQA Leicester have been embracing the spirit of the local famous Leicester Comedy Festival and exploring comedy across all three modules!

In Comedy & Drama we have been having fun with some sketches and developing our comic timing. In Film & TV, the students have been learning about different comedic devices for the screen and are working on their own short comedy film. In Musical Theatre, we have been looking at big musical numbers with the focus on the funny! 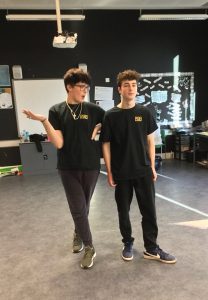 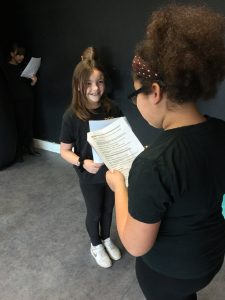 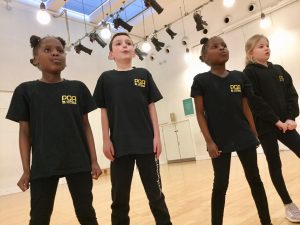 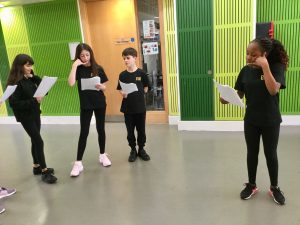 Other news from Leicester

PAULINE QUIRKE VISITS PQA LEICESTER! Our students – and the team – got a surprise…

A HAPPY RETURN FOR PQA LEICESTER!