PQA Hull students showcased their hilarious Stand-Up Comedy sets in their end of year sharing of work to their adoring friends and family.

In April we started our brand-new Stand-Up Comedy module. We collaborated with Comedy Clubs 4 Kids the only organisation in the UK that is dedicated to introducing young people to stand-up comedy, not just spectators but as writers and performers, on this brilliant new project Stand-Up!

We kicked off the term with an industry masterclass with the brilliant Silky from Comedy Clubs 4 Kids who introduced PQA Hull students to the world of Stand-Up Comedy and gave some useful tips and inside knowledge on the industry.

The following weeks we used our Comedy & Drama module to learn how to write and perform original stand-up comedy, how to use a microphone, how to use an audience, how to create a comedy persona or use their own experiences to create material – in fact, everything they needed to be a successful stand-up!

Our students have worked extremely hard all term on their stand-up set using their own experiences to form their set and utilising their skills learned to master the art of comic timing!

Their performance for friends and family took place on the last day of term at PQA Hull, Tranby and they were truly hilarious! Team PQA were bursting with pride at each and every one of their students for getting up on the stage and performing so confidently to their audience!

We can’t wait to get started on our brand-new project in September. PQA Hull will be starting work on their performance of We Will Rock You at Middleton Hall next year.

Want to be part of the fun?

We are super excited to be holding a free open day for children aged 4-18 years old to come along and experience a day in PQA!

Children and young people can enjoy taking part in our 3 modules, led by industry professionals; Musical Theatre, Comedy & Drama and Film & Television, whilst making new friends in a fun and rewarding environment.

Everyone is welcome, so come along for the day!

Have any questions? Contact our Principal James Aconley at [email protected] or call 07753 179070. 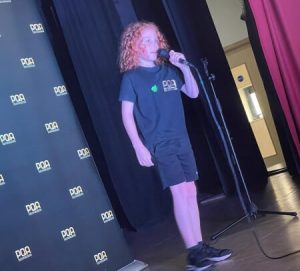 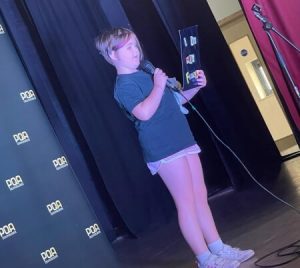 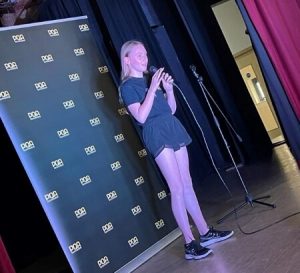