Due to increased demand PQA Greenwich launched a new afternoon Academy on Saturday.

Taster students performed excellent dance routines for their family audience. The PQA Greenwich team can’t wait to start working with them on their first films and performance projects when they join the academy for their first session! 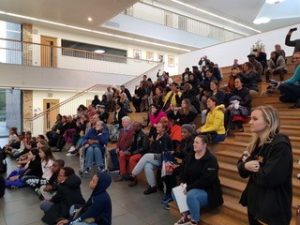 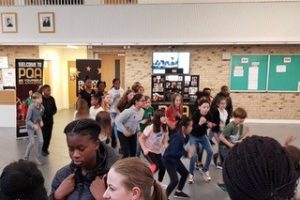 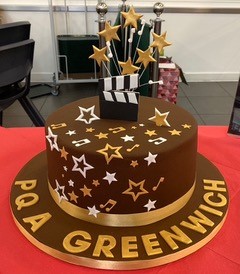 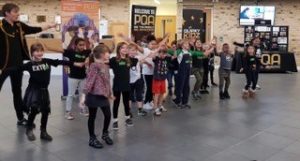 Other news from Greenwich