On Sunday 1st March, our PQA Enfield PM Academy performed at Her Majesty’s Theatre in the specially written musical comedy, ‘Troubles A Brewin’. Our students performed scenes as well as classic and contemporary musical theatre numbers and pop songs to a large audience and to a Trinity Examiner who awarded our students with a Distinction for their Grade 3 Musical Theatre in Production Group Exam.

We are looking forward to treading the boards of Her Majesty’s Theatre again in the Autumn Term with our AM Academy who will also be performing in ‘Troubles A Brewin’.

Well Done to all our cast members for an outstanding show! 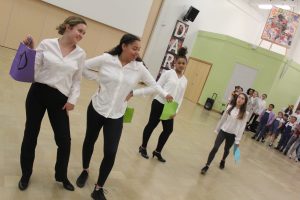 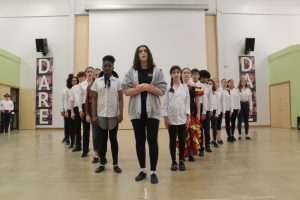 Other news from Enfield

The third lockdown has been challenging for children everywhere. At PQA Enfield, we know how…

At PQA Enfield, we always strive to create brilliant and incredible theatre that provides valuable…

You can read all about the latest news at PQA Enfield here.