On Sunday 15th September the glamour of Hollywood descended on the Vue Cinema in Bury! 75 PQA Students along with their parents attending the Red Carpet Cinema Screening, which showcased 16 films made entirely by PQA Students in the Film & Television Module over the last two years! They weren’t just acting in these films they were the writers, the directors, the designers….absolutely everything!

Just like A-List Movie Stars and all dressed to impress they had their pictures on the Red Carpet, followed by the presentation of the films, and finally the awards ceremony where Oscar-style statuettes were handed out and every student received PQA Production Certificates for every film they had worked on! What an experience for every single student who can now call themselves ‘Film makers’. 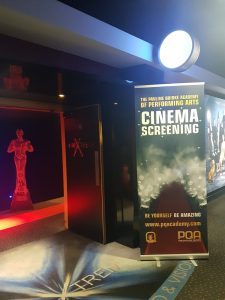 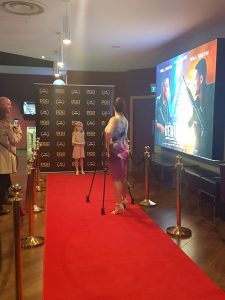 Other news from Bury