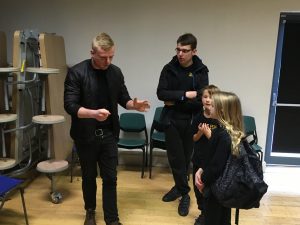 All throughout January, PQA Beverley has been one of the many Academies in the UK taking part in the PQA Monologue Slam!

Each student in every colour group spent four weeks learning a monologue and then performed it in front of Principal James and for our guest judge, Marcus Christopherson. 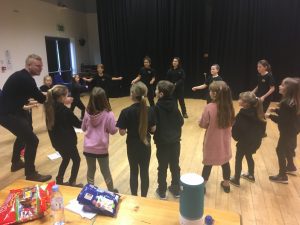 They all worked incredibly hard and now these three will be filmed and sent off to Head Office to be considered for the National Event at PQA Studios in London!

Other news from Beverley