PQA Ashford Sunday Academy only opened in September but this hasn’t stopped them winning not one but TWO film competitions in their very first term!

We couldn’t be more proud! 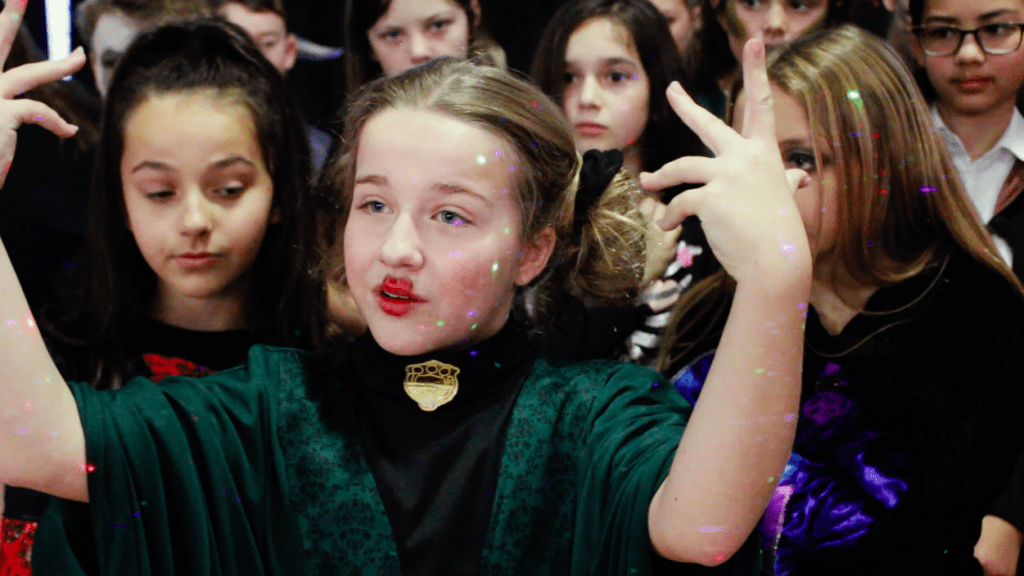