It’s time for panto in Amersham (Oh no it isn’t!?)

It’s time for panto in Amersham (Oh no it isn’t!?)

Christmas may be over, but the pantomime season is still upon us at PQA Amersham.

In front of a full house of family and friends, students performed ‘Aladdin, The Thieves and Space Cadets’ at the Beacon Theatre in Beaconsfield.

The production was written by Vice Principal, Matthew Dye and the older students of the Academy. The whole Academy rehearsed for months, perfecting many classic pantomime skills, including the art of the awful joke!

Students were also thrilled to hear that they had scored a Distinction for their In-Performance Trinity exam. Well done to everyone for a fantastic performance – we are very proud of you all! 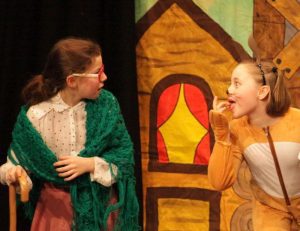 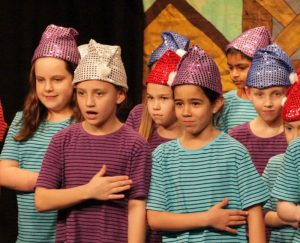 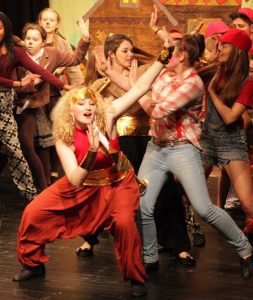 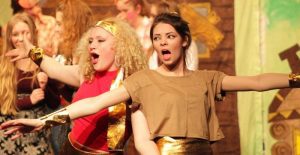 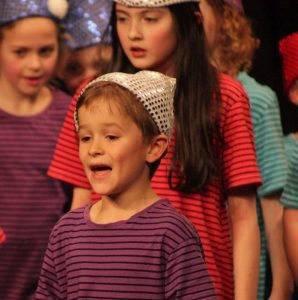 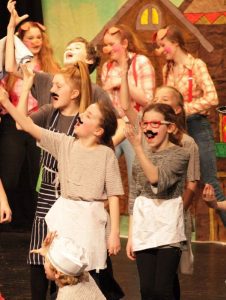 Other news from Amersham

PQA Amersham are thrilled to be shortlisted for a ‘Best for Performing Arts’ Hoop Award.…

PQA Amersham – 10 years of being Amazing!