Home | Alexander Timms from PQA Northampton lands the shared role of ‘Benji’ in Priscilla, Queen of the Desert the Musical

Young actor Alexander Timms from Higham Ferrers is delighted to be sharing the role of ‘Benji’ in the UK Tour of Priscilla, Queen of the Desert the Musical, at the Royal & Derngate until 7th August 2021.

Alexander said: “I felt excited and a bit nervous as Priscilla is my first production. Whilst I was worried, I would make mistakes, it went very well, and I really enjoyed it. I loved meeting the other actors who have all inspired me to take part in more shows in the future. I’m grateful to all of the teachers at PQA Northampton for helping me, I wouldn’t have been able to do it without them.”

Stuart and Martie, his parents, said: “We’re so proud of Alexander and we’re thrilled to see him make his debut at the Royal & Derngate. The whole touring company from the actors to the backstage staff have made him feel so welcome and helped him to give a great performance. It wouldn’t have been possible without Alistair and the team at PQA Northampton who were able to work with Alexander to make the most of this amazing opportunity.” 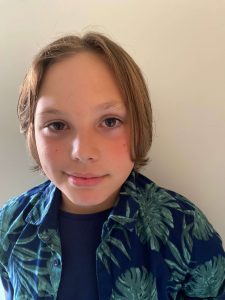 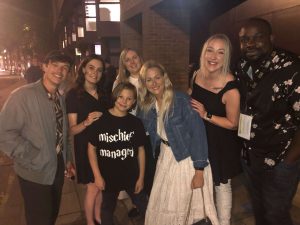 On Saturday, all main academy students aged between 6 and 18 years, performed Monologues that…