Students from PQA Wolverhampton to perform in the West End

Home | Students from PQA Wolverhampton to perform in the West End

Students from PQA Wolverhampton to perform in the West End

Students from The Pauline Quirke Academy of Performing Arts in Wolverhampton are delighted to be performing in London’s iconic West End on Sunday 19th May.

Students have been learning and rehearsing the show for months and all of their hard work will be rewarded with a performance at Her Majesty’s Theatre, home to Phantom of the Opera.

The show is specially written for PQA and is performed by students from 3 academies who come together on the day to put it together. Travelling down in the morning they have technical rehearsals in the afternoon before the show in the evening with a late night return home immediately afterwards.  Every student is fully involved in the show from aged 6 to 18, not just walking on in musical numbers but playing characters who form the backdrop for the whole show.

Rehearsals have been taking place every Saturday afternoon since October and the students have already performed their parts of the show to a respected West End director who visited to advise and assist the preparations.

Julian Elcock, Principal at Wolverhampton said “This is one of our flagship events and students love it, the whole inclusive ethos of PQA Wolverhampton means that even the youngest have a chance to shine; Indeed one of our leads is just 7 years old and she has done brilliantly preparing herself for the show. Having a West End professional visit part way through was a massive help, that is as tough an audience as you can get…If the students can impress her then the show becomes much less daunting for them”.

PQA Wolverhampton is re-opening it’s books on May 25th for new students after closing in the run-up to the West End show. “We are looking for fun energetic kids who love to be the center of attention. It’s not just about performing though, kids who want to learn are far more valuable than those who just want to perform” says Julian. “Our morning academy will be performing in the West End in 2020 so they have the opportunity of this amazing experience too”.

PQA, which was started by actress Pauline Quirke and her producer husband Steve Sheen in 2007, is a weekend performing arts Academy providing tuition for children and young people from 4-18 years. Students spend three hours rotating through hour-long sessions in Comedy & Drama, Musical Theatre and Film & TV. There are more than 170 Academies nationwide. 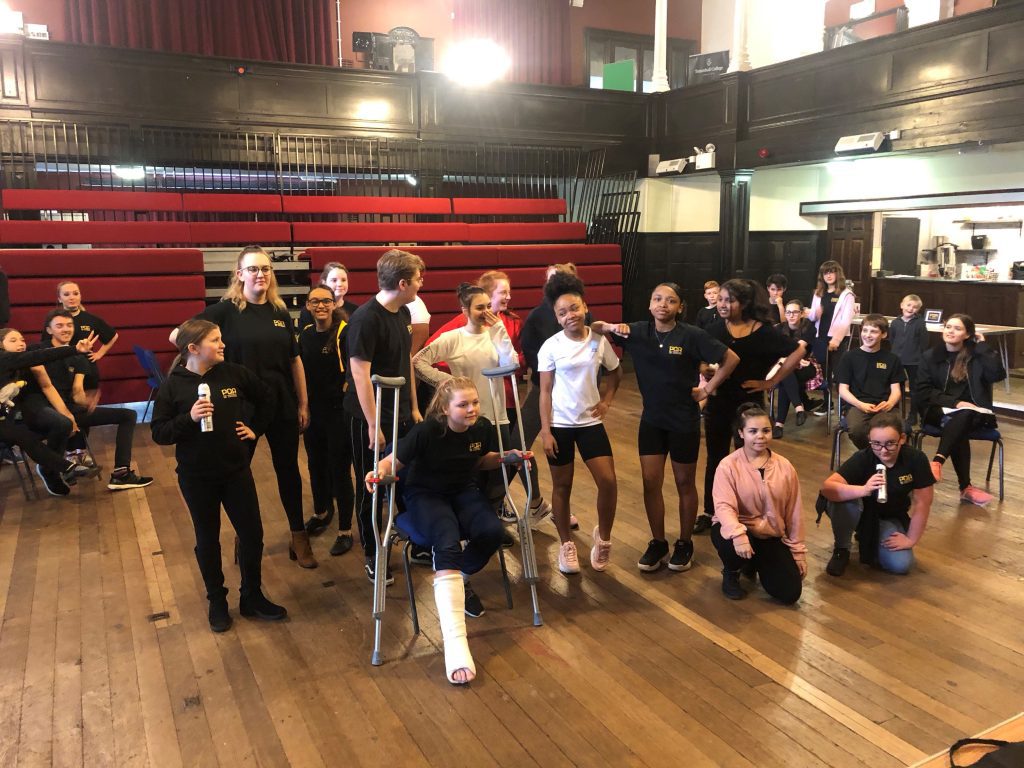