Students from The Pauline Quirke Academy of Performing Arts in Wolverhampton are delighted that a film they made as part of a PQA Film Challenge has officially been selected as an entrant into the Swindon Independent Film Festival.

In January students were given just 5 Saturdays to create, write, film and edit a short film including specified elements such as costume, prop and lines of dialogue.

Shooting in the grounds of Tettenhall College meant that they had the perfect location for their allocated theme of The Great Outdoors. The Academies older students were chosen to take part in this round of the contest, and they worked hard to get some fabulous footage. Students came up with a film set in the future where there are no green spaces left, and growing plants is illegal, a renegade group set about using a Virtual Reality world to gather and create new plant life in secret but they have been infiltrated by the authorities. The film has already been selected Runner-up in the National Film Challenge hosted by PQA and will appear at one of the Regional Film Showcases later in the year.

Nick Pilton, Head of Film & Television at PQA, said: “These events are a chance for students, not only to see their films on the big screen but also to have an opportunity to learn new things about filmmaking and to meet other young filmmakers and actors from across PQA.”

Julian Elcock, Principal at PQA Wolverhampton, said “To have finished runner-up in our National competition was fantastic, to now be selected as a film in this highly thought of Film Festival is amazing. We set out last summer to raise our game in the Film classes with the aim for 2019 of getting one film into the Regionals. We have already exceeded our target, and intend to build on this now with more fantastic films in the future. We will be sending representatives to the festival and students taking part will all receive a poster for the movie.” 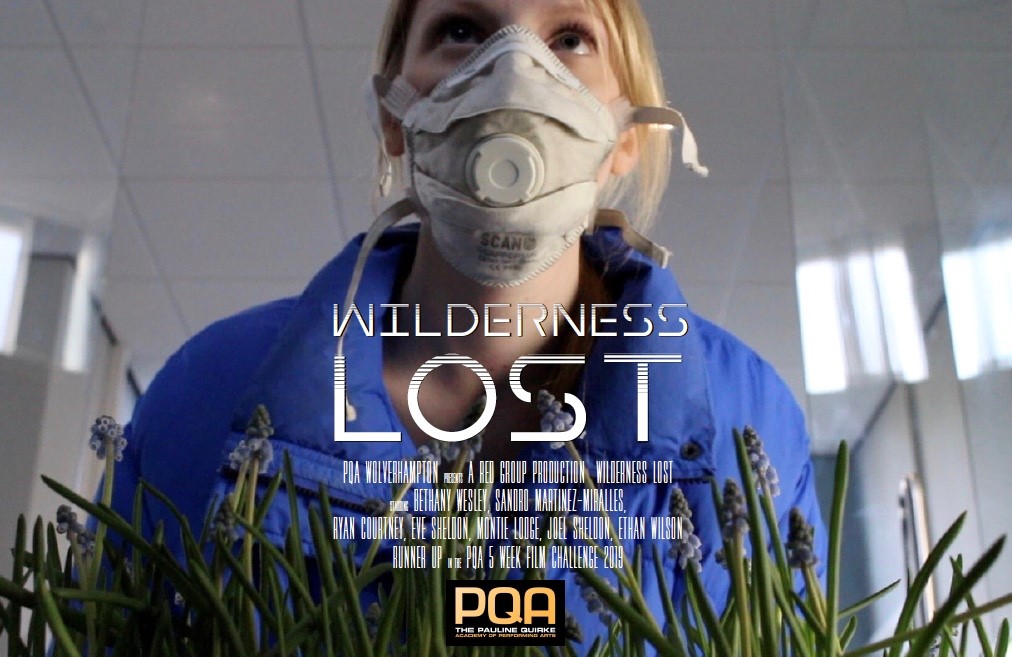