Poppets are back at PQA Plymouth, and they went Under the Sea!

Home | Poppets are back at PQA Plymouth, and they went Under the Sea!

Poppets are back at PQA Plymouth, and they went Under the Sea!

Our Poppets moved around the space exploring and embodying different sea creatures’ characters, emotions, and movements. We had hungry sharks, happy fish and playful dolphins. Using some of their favourite underwater characters such as Finding Nemo, Spongebob Squarepants and The Little Mermaid, our Poppets played and learned storytelling techniques. In this high-energy, fun-filled session, our Poppets really came out of their shells! They rehearsed, worked together as a team and wowed their parents and teachers by performing a short, choreographed performance of ‘Under the Sea’.

Poppets teacher, Emma, said “I was a little bit nervous as it was our first week, but once I met all of our Poppets and we started playing and learning, I forgot all about that! It was a fun-filled day, and I cannot wait to do it all over again next week! Well done, Poppets!” 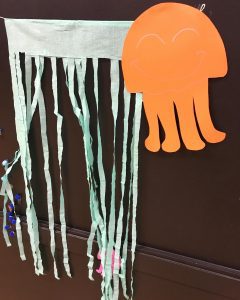 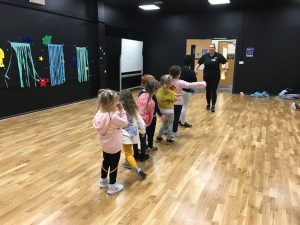 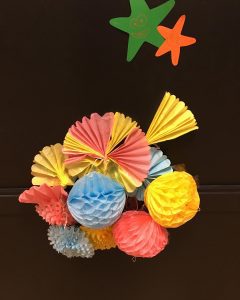